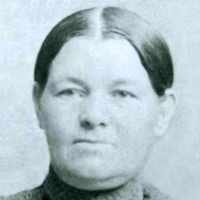 Sarah Godfrey (GGGGM, 1859 - 1935, as compiled from her and her sibling’s histories published in the History of Sarah Godfrey Clark, John Godfrey of Worchester, England Ancestry and Posterity (red bo …