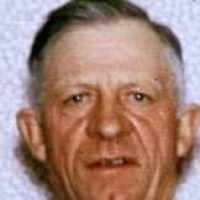 The Life Summary of Robert Howard

Put your face in a costume from Robert Howard's homelands.

After the name change to attract farmers, the newly named city of Idaho Falls is recognized by the Federal government.

Uncle Howard and the Bus by Michele Law