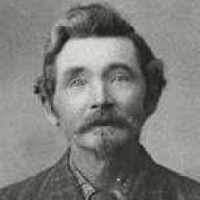 The Life Summary of Willard Richards

Put your face in a costume from Willard Richards's homelands.

Transcript for Pedersen, Lars Christian, Autobiographical sketch [ca. 1919], 3-4: On Monday the 6th of June a portion of our company was organized on the campground a little south of the City, into a …