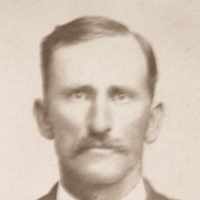 The Life Summary of Alonzo Batt

Put your face in a costume from Alonzo Batt's homelands.

Alonzo Baker and Anna Eliza Telford were married January 29, 1876. Then in 1884, were married in the temple for time and all eternity. In May of 1888, they moved from Richmond, Utah into Star Valley, …