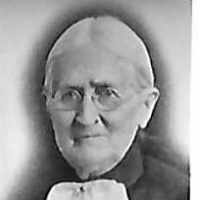 Bettie was born 4 Sep 1884 in Wellington, Carbon, Utah to William James Hill and Henrietta Hadlock. She was baptized 4 Sep 1892. Bettie was the tenth child in her family. He brother, William Strait Hi …