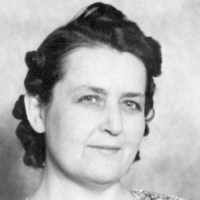 The Life of Nona

Put your face in a costume from Nona's homelands.

Scottish and northern English, and Danish: from northern Middle English, Danish kirk ‘church’ (Old Norse kirkja), a topographic name for someone who lived near a church.