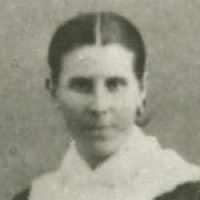 Put your face in a costume from Ane Marie Josephine's homelands.

Anne Maria Josephine (Neilsen Hemmert) Putnam was never one of great facial beauty. Her great Talent was in the care of her family. She was noted for her baking and fruit preserves all over the neig …