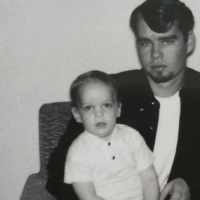 The Life Summary of Paul Harold

Put your face in a costume from Paul Harold's homelands.

The “roundhouse” is the name given to the New Mexico State Capitol building because it is the only round state capitol building in the U.S. It was dedicated on December 8, 1966. The designs in the building are specific to the area with the Zia sun symbol as one of them. The finishing of the building consists of turquoise and brass mosaic.

The Missionary Training Center was established in Provo. The facility was expanded in 2017 to accommodate a growing missionary force and can train up to 3,700 missionaries at one time.