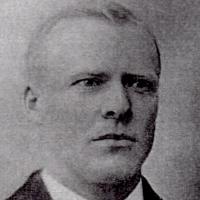 Ephraim Adamson was born June 6, 1889 by Willilam G. Danielson and confirmed by W. K. Burnham. He was ordained an Elder April 6, 1908 by Lewis Burnham. He did farm work as a youth and then decided to …