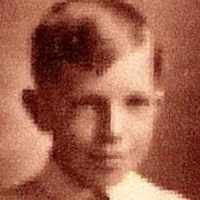 The Life Summary of William Amos

Put your face in a costume from William Amos's homelands.

English (Gloucestershire and Wiltshire): of Norman origin, probably a variant of Belcher , in which the diphthong in Middle English Beucher or Beusire has been simplified to produce Be(a)ser.