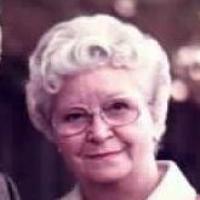 Put your face in a costume from Audrey's homelands.

"Built on property donated by the Broadmoor Art Academy, the Colorado Springs Fine Arts Center was built in April of 1936. This was in the middle of the """"Gret Deperession"""" and Alice Bemis Tylor funded the project to help employ laborers who were unemployed."
(1997: 18684;2007: 41978; 2010: 56638)English: habitational name from any of numerous places, in Yorkshire, Lancashire, Staffordshire, and Sussex, named Clayton, from Old English clǣg ‘clay’ + tūn ‘enclosure, settlement’.