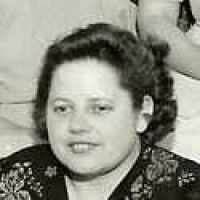 Put your face in a costume from Beth's homelands.

(Written January 17, 1948) I was born January 28, 1874 on a small ranch at the east or lower end of Clover Creek, Tooele County, Utah. My Parents, Foster Gordon and Mary Jane Park were married in t …