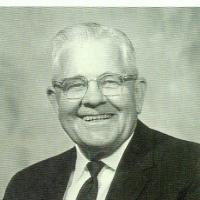 The Life Summary of Charles Stuart

Put your face in a costume from Charles Stuart's homelands.

I remember Grandpa and Grandma Bagley visiting from New Mexico. They would drive up in their white Mercury Grand Marquis. Grandpa was always very happy to see us and he would always give me a silver …