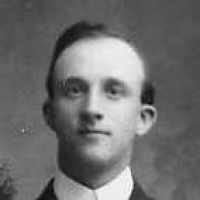 Charles Bitter traveled and sang with the Mormon Tabernacle Choir in their 1934 performances at the Chicago World's Fair. He was accompanied by his beloved sweetheart Printha on that journey. This i …