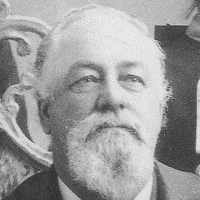 A Brief Biographical Sketch and Incidents in the Life of Lars Christian Sorensen and Family (By his son Andrew Philip Sorensen, written 1937) He was born the 9th of May 1816, at Soilberg, Hjoring, D …