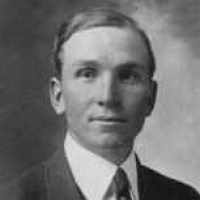 The Life Summary of Joseph Alberto

Put your face in a costume from Joseph Alberto's homelands.

English: from the Middle English personal name Bateman, Bat(te)man, and in the West Midlands of England Batemon, a pet form of Bate or Batte with the hypocoristic suffix -man.