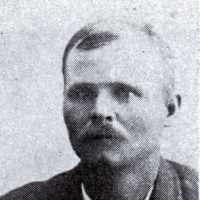 June 27, 1923, Sketch of the Life of James Ollerton by his daughter, Mary Jane Ollerton: Today would have been Father's sixty-seventh birthday. It is just seventeen years this morning since I went do …