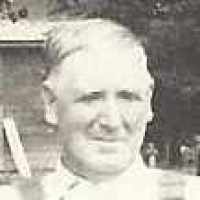 The Life Summary of Samuel Alonzo

Put your face in a costume from Samuel Alonzo's homelands.

Daniel and Louisa Jane Berry Allen original pioneers to Utah were the parents of Samuel Alonzo Allen. Daniel and Louisa traveled with the Samuel Gully/Orson Spencer Pioneer Company, which arrived in t …