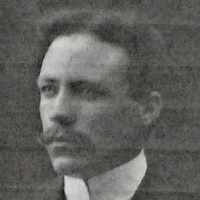 PARLEY PRATT ANDERSON On October 22, 1878, William Ove Anderson and Else Erickson Anderson welcomed their seventh child into their family, naming him Parley Pratt Anderson, as they had such great adm …