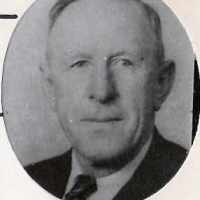 English and Scottish (of Norman origin): habitational name from Beuzeville-la-Giffard in Seine-Maritime, France, named with the ancient Germanic personal name Boso + ville ‘settlement’. The final element has been altered as a result of association with the common placename ending -well ‘spring, stream’. Some instances of Bovill may have the same origin.

I have fond memories of your mother, Elizabeth Bernice Boswell. My mother, Emily Finch Gagon, died at Roosevelt, Utah when i was six years old. I had a brother Leo, and two sisters, Genevieve and Rose …

Put your face in a costume from Robert Hambleton's homelands.