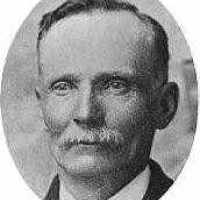 The Life Summary of Alma Thomas

Put your face in a costume from Alma Thomas's homelands.

English (Derbyshire and Lancashire): habitational name from Doxey in Seighford, Staffordshire, named in the Domesday Book as Dochesig, from an unrecorded Old English personal name Docc + Old English ēg ‘island, or piece of dry ground in a marsh’.

I am in possession of Alma's personal journals, which include newspaper clippings of the time, several entries that say "watched cattle" several days in a row, lots of song lyrics, and a lot of person …