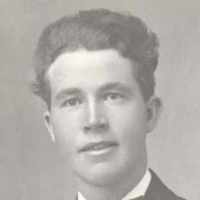 The Life Summary of Sidney James

Put your face in a costume from Sidney James's homelands.

Outbreak of World War I. New Zealand commits thousands of troops to the British war effort. They suffer heavy casualties in the Gallipoli campaign in Turkey in 1915.

How We Got Here, by Wayne W. Ottley

Here's How We Got Here By Wayne W. Ottley, 24 Aug 2000 From Jolly Ol’ England, our ancestors came one or two at a time or as a whole or part family. They came during the Mormon Immigration Pro …