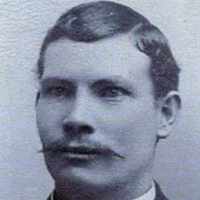 English: metonymic occupational name for someone who made, worked with, sold, or perhaps wore felt, from Middle English felt ‘felt’. Compare Felter .German: rare variant of Feld ‘field, area of open country’, or an Americanized form of its cognate Velt.Swedish: rare variant of Feldt , a cognate of 2 above, and, in North America, (also) an altered form of this.