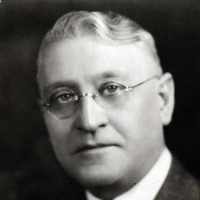 The Life Summary of Albert Ernest

Put your face in a costume from Albert Ernest's homelands.

ALBERT E. BOWEN A Lesson From One Man's Life by Richard L. Evans of the First Council of the Seventy The Improvement Era November 1952 We present this story of him not so much for his …