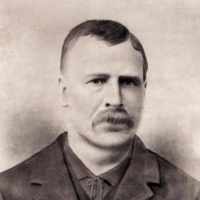 When Joseph Smith Adams was born on 14 December 1846, in Pottawattamie, Iowa, United States, his father, Arza Matson Adams, was 42 and his mother, Sabina Clark, was 34. He married Karen Caroline Han …