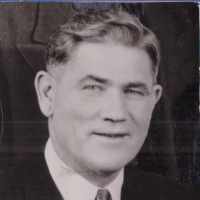 The Life Summary of Ray Miller

Put your face in a costume from Ray Miller's homelands.

TRIBUTE TO RAY BOYACK I remember Dad Dad is gone now. But the concept of “Dad” remains, defined for me by a collection of short clips of life, just moments, really – images which meant “Dad” when he …