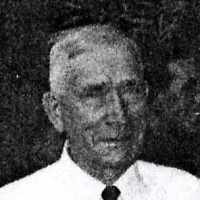 The Life Summary of Parley Briggs

Put your face in a costume from Parley Briggs's homelands.

Enoch Broadbent had the first meat market in Franklin, Idaho. It was located where Parley Briggs Dunkley had his business in 1930. (The Trail Blazer, History of Southeast Idaho)