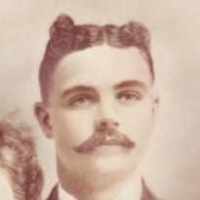 The Life Summary of Alma Edwards

Put your face in a costume from Alma Edwards's homelands.

A Missionary Experience as written by Alma Hubbard

A Missionary’s Experience The following incident happened whilst I was laboring as a missionary in far off Australia thirty-six years ago. It is as vivid tome today as when it happened. I am wr …