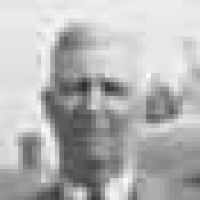 The Life Summary of Smith

Put your face in a costume from Smith's homelands.

XI. Frank Forsyth ( Rachel’s husband, Joseph Frank Forsyth 1886-1966) I think I first met Frank at a dance, when I was about seventeen years old. My friend Elydia Jensen really liked Frank, and she w …