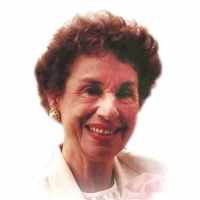 The Life Summary of Gwendolyn

Put your face in a costume from Gwendolyn's homelands.

The Detroit-Windsor Tunnel is a highway tunnel that connects Detroit to Windsor and is the second busiest crossing between Canada and the United States, after the Ambassador Bridge. Motorcycles are prohibited from using the tunnel.