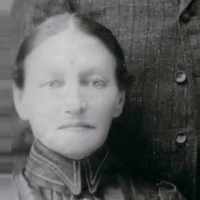 When Mary was a young baby she was in her small cabin with her mother. Mary's mother was busy preparing dinner while all the men were out in the fields working. A large Indian man came through the doo …