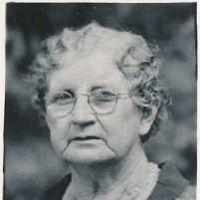 The Life Summary of Mary Hannah

Put your face in a costume from Mary Hannah's homelands.

PIONEERS OF 1884 THOMAS and MARY HANNAH BEARD BIRCH Thomas Birch was a son of James and Mary Ann Hales Birch and was born at Bromwich, Staffordshire, England June 29, 1848. His father was a moulder …