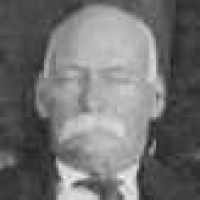 Put your face in a costume from Rais Bell Casson Reynolds's homelands.

LUCINA ROBERTS JOHNSON CAHOON Born 5 March 1806 Died 1861 This history was taken from the daughters of the Utah Pioneers book, page 468, and Histories of Lucina Roberts Johnson and others by Myron J …