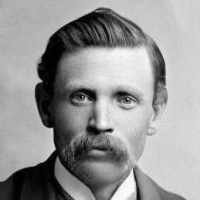 The Life Summary of Elisha Burns

Put your face in a costume from Elisha Burns's homelands.

English, Irish and Scottish: variant of Kay , of various origins, mostly, with excrescent -s.English (of Norman origin): in some cases, possibly a variant of Guise, a habitational name from Guise in Aisne, Picardy.