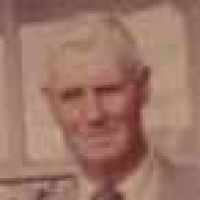 The Life Summary of Edward Lawrence

Put your face in a costume from Edward Lawrence's homelands.

I am writing this at the request of my dear wife and others of my family and I hope and pray that I may write in a way that it will be interesting and informative. I will begin by saying: On the even …