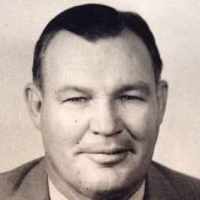 The Life Summary of Andrew Willie

Put your face in a costume from Andrew Willie's homelands.

Díaz states his intention of not seeking reelection in interview. Francisco I. Madero publishes The Presidential Succession of 1910 .