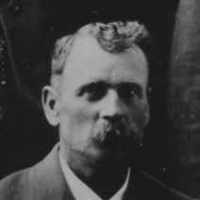 The Life Summary of William Arthur

William Arthur Walker was born Mar 16, 1857 at Winter Quarters, Nebraska to Lovina and Lorin Walker. Lorin son of John and Lydia Holmes Walker lived with the Prophet Joseph Smith when a teenager beca …