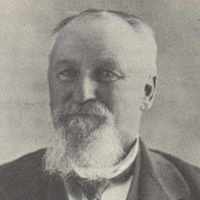 English and Irish (of Norman origin): variant of Pickett .