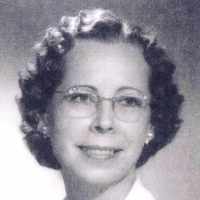 The Life Summary of Ruth Elizabeth

Put your face in a costume from Ruth Elizabeth's homelands.

Some characteristic forenames: Scandinavian Birgit, Gunner, Johan, Nels.Swedish: ornamental name from fors ‘waterfall’, or a habitational name from any of various places called with this element as first or second element.