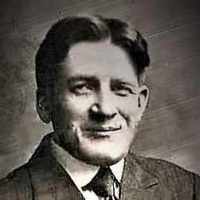 The Life Summary of Nathan Amasa

Put your face in a costume from Nathan Amasa's homelands.

Nathan Amasa Tanner , the son of Nathan Tanner, Jr. and Margaret C. Harrington, was born in Salt Lake City, Utah on the 14th of January, 1870. His ancestry is one of prominence and pioneer families. …