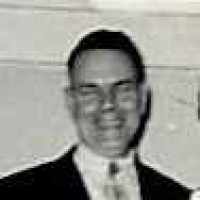 The Life of Albion Newton

Put your face in a costume from Albion Newton's homelands.

Southern English: status name from Middle English alderman, Old English ealdorman, literally ‘elder’. In medieval England an alderman was a member of the governing body of a city or borough; also the head of a guild.

Thank the Lord for Al Alderman

My father, Charles John Woodworth (b. 1932, Joplin, MO), grew up the son of a truckdriver, wallpaper hanger, and journeyman electrician on the outskirts of Joplin. Dad used to say that he didn't read …