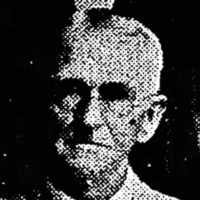 The Life Summary of William Hooper

Put your face in a costume from William Hooper's homelands.

My memories of Grandpa Blood

I have many fond memories visiting with my Grandpa. I loved visiting just with him when my family would go to Kaysville. I would go through the grape arbor and help Grandpa pick the grapes. He taug …