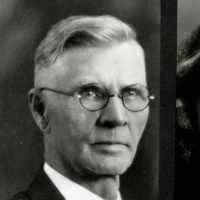 At the time that Rachel and Peter were married in the Salt Lake Temple, Peter was also sealed to his first wife, and Rachel was proxy in the sealing. Peter had built the home at 520 Canyon road for hi …