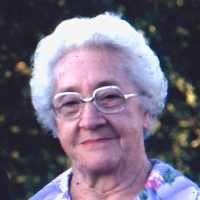 The Life Summary of Fern

[This is a prose version of Annie Boren Bigelow's Memory Thoughts of My Life, an autobiography written in verse. I transcribed this version in prose to condense it for those looking for historical fac …