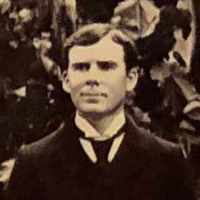 German and Swiss German: relationship name from Middle High German neve ‘nephew’ (later rather broader in application, like cousin in English), hence probably a distinguishing name for a close relation or familiar of a prominent personage. This surname is also found in France (Alsace and Lorraine). In North America, this surname is also an altered form of the variant Naff .Dutch: variant of Neve , cognate with 1 above.Jewish (Ashkenazic): from German Neffe ‘nephew’, cognate with 1 above.