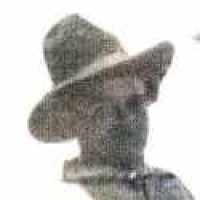 The Life of Pierre Sylvester

Put your face in a costume from Pierre Sylvester's homelands.

Italian: topographic name for someone who lived by a chestnut tree, castagno (from Latin castanea).