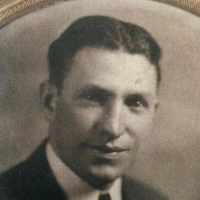 The Life Summary of Howard Leroy

Put your face in a costume from Howard Leroy's homelands.

History of the Armstrongs by Goldie Armstrong Toler, Niece to David Armstrong