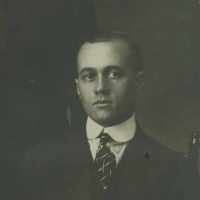 The Life Summary of Wilford Davis

Put your face in a costume from Wilford Davis's homelands.

A name corrupted from Wilfred

How Sarah Joined the Church