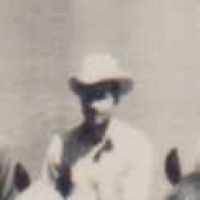 The Life of Charles Ross

Put your face in a costume from Charles Ross's homelands.

Warrant G. Harding died of a heart attack in the Palace hotel in San Francisco.
1924 · World War I Monument dedicated

The WWI monument is dedicated to the fallen soldiers who participated in the confrontation, in 1924.
1941