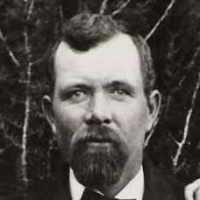 The Life Summary of Charles Harvey

Put your face in a costume from Charles Harvey's homelands.

LIFE SKETCH OF CHARLES HARVEY BALLARD Written From Information Compiled By His Granddaughter Minnie Rogers Barrett Charles Harvey Ballard was born in Provo, Utah April 11, 1853. He was the sixth …